For those that haven’t seen Insidious look away! A lot of you are probably wondering if the InsidiousGas Mask is real, and can this experiment be used for spirit communication.  Well, I am afraid that we have not heard of or seen this technique before.  However, there are many mediums that do employ forms of sensory deprivation such as Ganzfield to heighten psychic phenomena. For those not aware of the Ganzfield Experiment it is quite easy to perform. 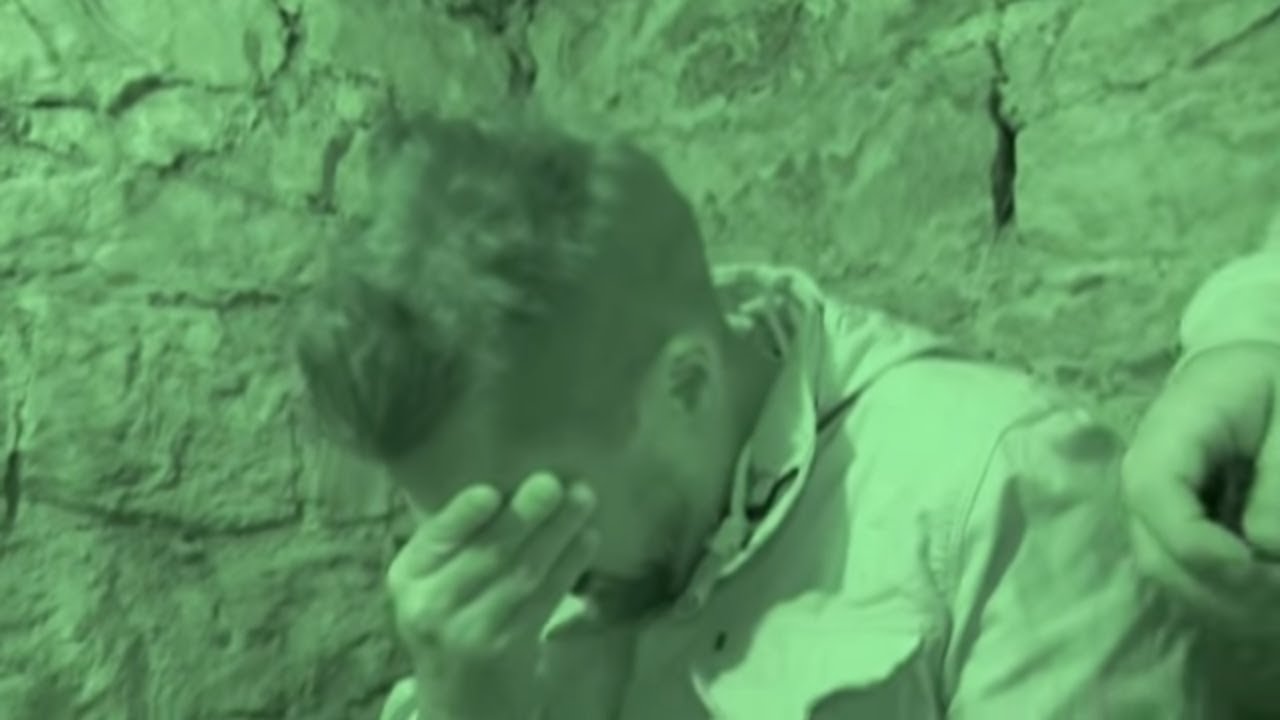 Ganzfeld is a form of Sensory deprivation enabling Spirit Communication

A ganzfeld experiment (from the German for “entire field”) is a technique used in the field of parapsychology to test individuals for extrasensory perception (ESP), it’s a form of sensory deprivation that can enable spirit communication. It uses homogeneous and unpatterned sensory stimulation to produce an effect similar to sensory deprivation.

The deprivation of patterned sensory input is said to be conducive to inwardly generated impressions. The technique was devised by Wolfgang Metzger in the 1930s as part of his investigation into the gestalt theory.

During most Ganzfield experiments the subject is seated down, headphones are placed on the subject playing white noise, eyes taped shut, and red light is used to further draw out a possible light the subject might see.  The subject is allowed to speak out about anything that they experience to onlookers.

So while the World War II mask isn’t totally fake it does have some practical use, as it blocks out external stimuli, which could heighten one’s ESP.