“Aswangs” are often described as a combination of vampire and witch and are almost always female. They are sometimes used as a generic term applied to all types of witches, vampires, manananggals, shapeshifters, therianthropes, and monsters in general. Aswang stories and definitions vary greatly from region to region and person to person, so no one particular set of characteristics can be ascribed to the term.

However, the term is often used interchangeably with manananggal, which is a particular creature with a specific set of features. They are often portrayed as a monster with wings which flap loudly when she’s far away and quietly when she’s nearer. The most popular original definition however, is that it is a bal-bal (maninilong in Catanauan, Quezon), an eater of the dead. After consumption, the bal-bal replaces the cadaver with banana trunks.

Spanish colonizers noted that the Aswang was the most feared among the mythical creatures of the Philippines, even in the 16th century. The myth of the aswang is well known throughout the Philippines, except in the Ilocos region, which is the only region that does not have an equivalent myth.It is especially popular in the Western Visayan regions such as Capiz, Iloilo and Antique. Other regional names for the aswang include “tik-tik”, “wak-wak” and “soc-soc”. 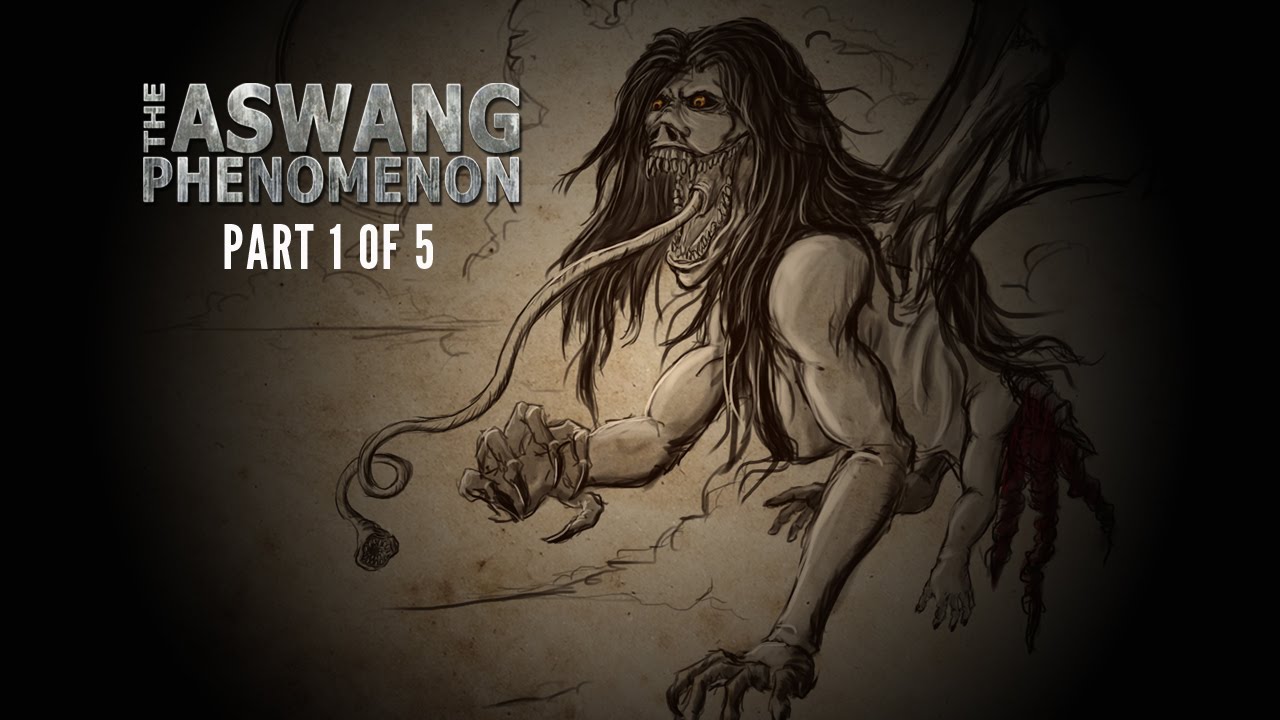