During our paranormal investigation of the Monroe House, Kristen received many vivid images of why the house and property could be haunted. On the third day of our investigation Kristen drew this image.

Kristen Experiences with the house –

The house itself was difficult to investigate from purely a safety issue. It is in the process of being renovated and there was no running water, only a couple lights that actually worked–literally– and screws coming up thru the floor. A challenge on a good day! When I got to the house it felt strange, not in the way the Sallie house feels (creepy, being watched, heavy) but strange in the absence of those things. I’m not entirely sure how it got its name as the Demon House. I did see shadow play, I did see a man upstairs outside the room that we did Ouija in, I did at times feel like I had spirit around me and behind Liv. What I don’t know is if the man I saw was residual or not. He didn’t interact the way other spirit has with me before but was more just there. He gave me small pictures of what happened in the house during my sketching session of a family that was beat terribly and most likely killed and a lot of aggression and anger feelings. When I drew him and was done, I felt I drew him to young. He definitely felt older to me than my drawing shows. The room upstairs that I’m talking about and the room on the first floor where Tim was injured are the only two I really felt any kind of anything really in, with the exception of the first night when I felt a presence next to me in the carriage room. It was very confusing to me because I was really expecting to feel more activity. I really enjoyed doing the 100 candle ritual and felt like I was sitting around the campfire with Tim and Liv and all of you. It was certainly a challenge to tell that many stories but ultimately really cool. I thought the time that Tim spent in the pschomantium was intense especially when his third shadow was different than the others. When I was in there I didn’t really feel anything. I wanted to, but I just really didn’t. The energy of the house is strange. It feels abandoned, lonely, and sad. But not menacing or paranormally dangerous. I’d be interested to hear other investigators stories about their time there in comparison. Thanks to all of you who have spent time going over footage looking for things to screen shot, it helps so much and makes a big difference on the amount of evidence we end up with. 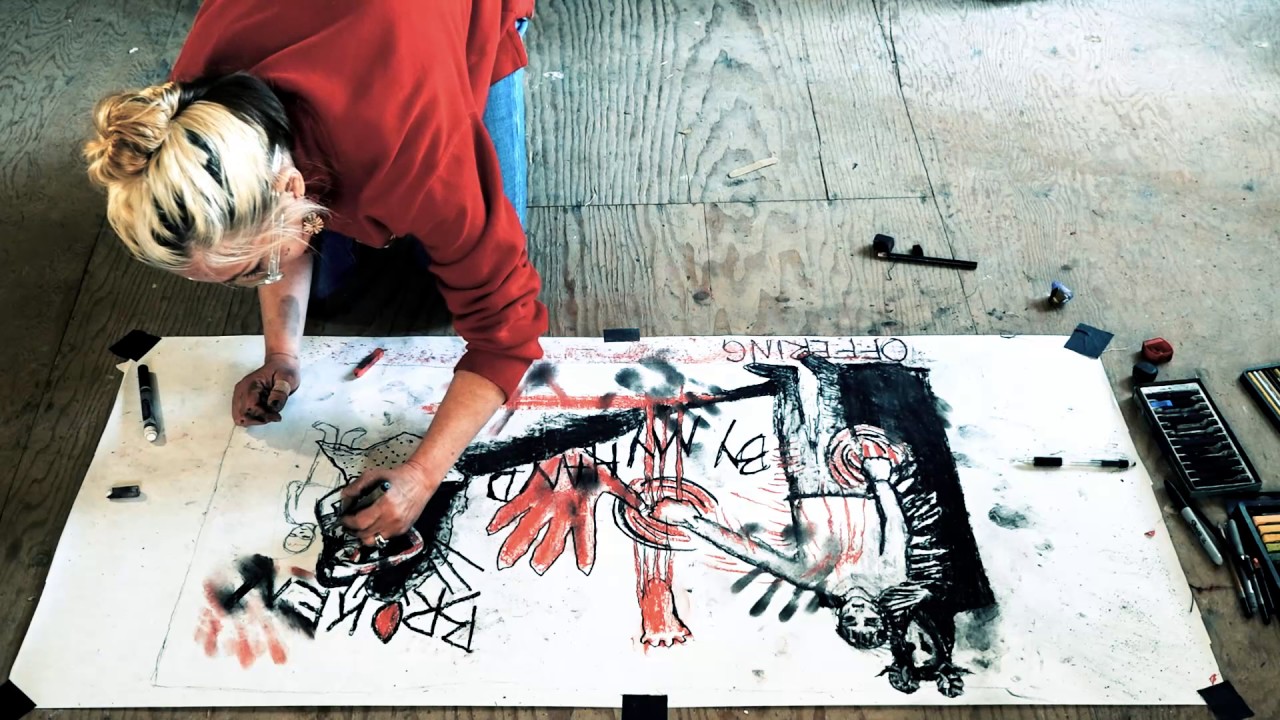