Beware of the closet game. Demon Possession can occur.

The closet game is a game that is used to summon a demon, and can result in a possible demon possession played in a haunted location that has negative energy attached to it.  Tim played that closet game in the Sallie House he suddenly became partially possessed by the demon ZoZo. The closet in the master bedroom of the Sallie House is believed by many psychics to be a gateway or portal that provides a connection to the house to demonic activity. The origins of the closet game are unknown and it originated on the dark web as a creepypasta.

The main purpose of the closet game is to summon an demonic entity in the closet. Like most rituals old and new, they all rely on the power of intent to summon the intent.  However when doing this ritual in a already known demonic location the end result can become extremely dangerous to the participants.  In this video, you will see the scary turn of events that happened after playing the closet game while at the Sallie House. 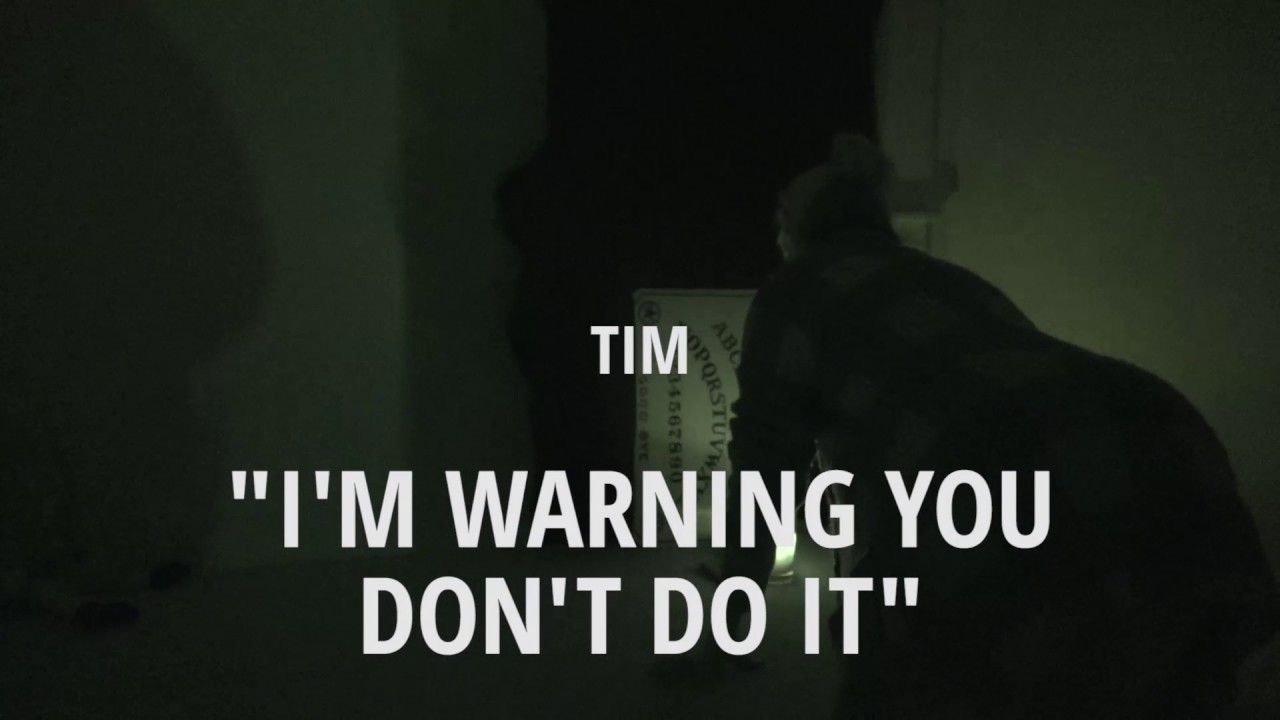 ZoZo the Ouija Board Demon is extremely dangerous.  Since 2008 when Tim initially came into contact with the ZoZo demon during an investigation of the Stanley Hotel, he has never been able to get rid of the demon.  It seems as though whenever Tim even mentions the name “ZoZo”, the entity is able to communicate through the Ouija board, and also through EVP.  This seems to be the case with other paranormal researchers and Ouija board enthusiasts as well.  ZoZo the demon is not that easy to get rid of.

So was it ZoZo that came through the Ouija board during this session, or another entity that was posing as him at the Sallie House? In 2012, Tim repeatedly captured evidence of an entity claiming to be the demon Beelzebub in the Sallie House. Could ZoZo be just another manifestation of Beelzebub?