The first time I ever investigated the haunted hotel in Mokelumne Hill, was in 2004 and what happened during that night, still haunts me to this day.  I will never forget seeing a dark shadow figure that I encountered in the underground bowels of the hotel while alone at 3 am, during the tail end of a paranormal investigation. Could the hotel’s dark history be another portal that could be used for possible spirit communication? It is this paranormal experience at the hotel that has brought me back over the years to see if I could further document the dark paranormal energy, that I know is there. 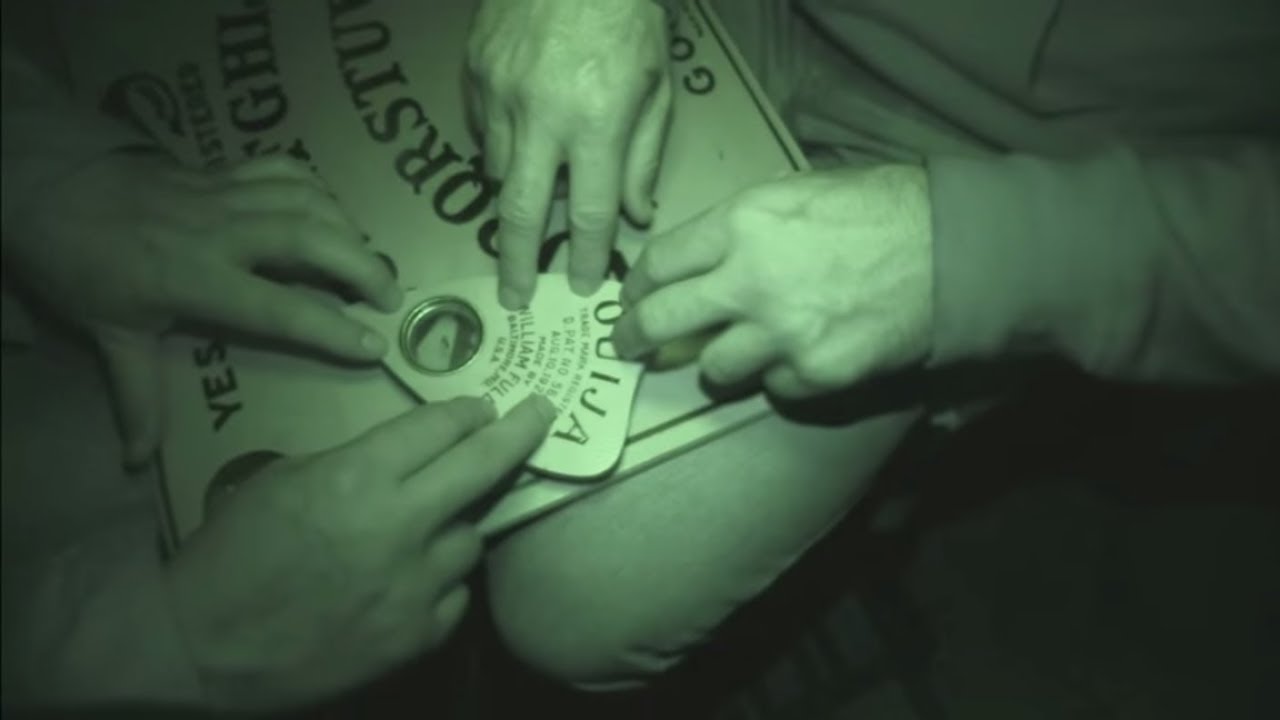 Gold was soon discovered on the banks of the nearby Mokelumne River in October in 1848, which caused the population to rapidly grow to 10,000 people by 1850.  As the population grew so did its problems with lawlessness.  One man per week was killed for 17 weeks straight in town, and during one week boasted a five killings. With all of the murders, Moke Hill quickly became known as one of the most dangerous gold mining towns in the West.

The Rise and Fall of the Leger

California Historical Marker 663 lies with the Leger.  Originally the Hotel de France, it also was known as the Baldwin Hotel, Union Hotel, and Grand Hotel.  The hotel leger began as a humble canvas and wooden building in 1851. When the devastating fire of 1854 tore through the town the Leger was not spared, it was rebuilt quickly and with much sturdier materials, brick and rhyolite, only to be gutted by fire once again in 1874 and rebuilt again.

During its heyday, the Leger operated as a courthouse, post office, gambling establishment, and saloon. Interestingly enough the tunnels that are beneath the hotel are believed to connect the hotel guests to the brothel across the street. Some locals believe that the tunnels were used for the illegal ferrying of Chinese workers or the hiding of gold.

The remnants of the circular area where the tunnel may have been located can still be found in the brick wall of the basement of the hotel.

Underneath the hotel, down a dank dark dirt path, through heavy iron doors, into a small domed brick room, in the far corner and under a dust-covered lead bar from which a rusted set of skeleton key handcuffs hang eerily, the mortared patch job can be found at the presumed location of the mouth of the tunnel.

There are many ghosts and spirits that are reported to haunt the Leger, one of the very first paranormal experiences that I had was in George’s room. Arriving late at the hotel shortly after 8, I was determined to get something to eat in the restaurant before they closed its doors.  Being in a rush I had thrown all my ghost-hunting gear in the room, locked the door, and ran downstairs.  After I had eaten my dinner I went back upstairs only to find the hotel room door wide open, and all of my equipment and clothes unpacked and neatly stacked on the bed.  Shocked and somewhat scared that maybe someone had stolen some of my equipment I immediately started going through my gear, however, none of it was gone.  With the door still wide open, I stared at the door wondering what had just happened, then the door slammed.

The following year I had another paranormal experience with Leger Ghosts that I would never forget.  I had tried to rent George’s room however it was not available so they put in another room on the other side of the hotel. I had investigated the hotel all night and was quite satisfied with the number of evps that I had captured that night so I went back up to my room.

While in the restroom of my hotel room, I could hear something creaking in the bedroom, with a slight tap would follow. I would open up the door a few times to see if I could see or figure out what it was but didn’t have any luck.  As I lay down in my bed I felt a cool draft that seemed to engulf me, as soon I sprang up to grab my camcorder the rocking chair that was in the room slid towards me.  The following day I asked the housekeeper if there was anything special about the chair, and she told me that they believed that it was George’s chair.  Was this the ghost of George Leger, or some other poltergeist?

The underground portions of the Hotel are where I have had some of the darker encounters with paranormal activity. During our last 2 paranormal investigations at the Leger Hotel, we had captured numerous violent/disturbing evps, and I felt as if the entity ZoZo was trying to come into my body while on the Ouija Board.  Was this a demon, or was it the spirit of an angry gold miner protecting his gold?  The full investigation can be seen here. 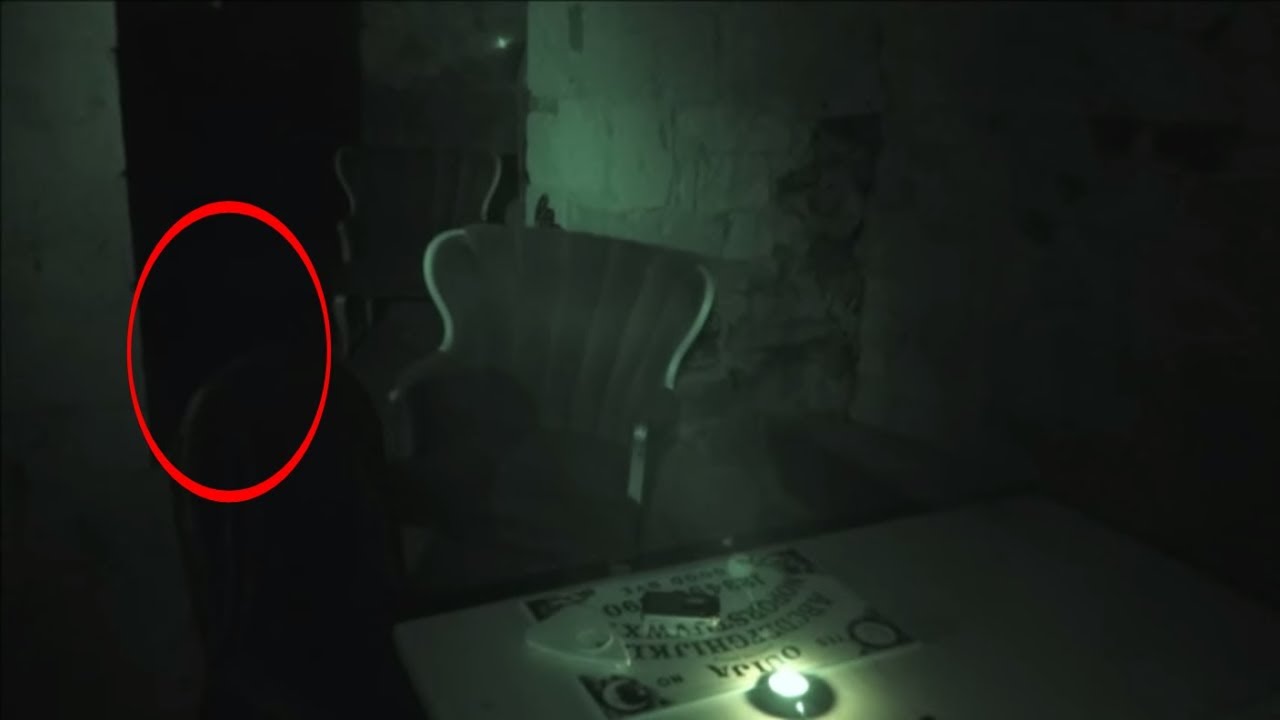