The Sutro Forest is the most haunted forest in America and is one of the most haunted places in San Francisco.  Although it is a beautiful lush forest it is extremely haunted.   The forest has been the location where numerous hangings have occurred and murders.  The lost souls of these tragic events now haunt the Sutro Forest with both residual, and intelligent energy. 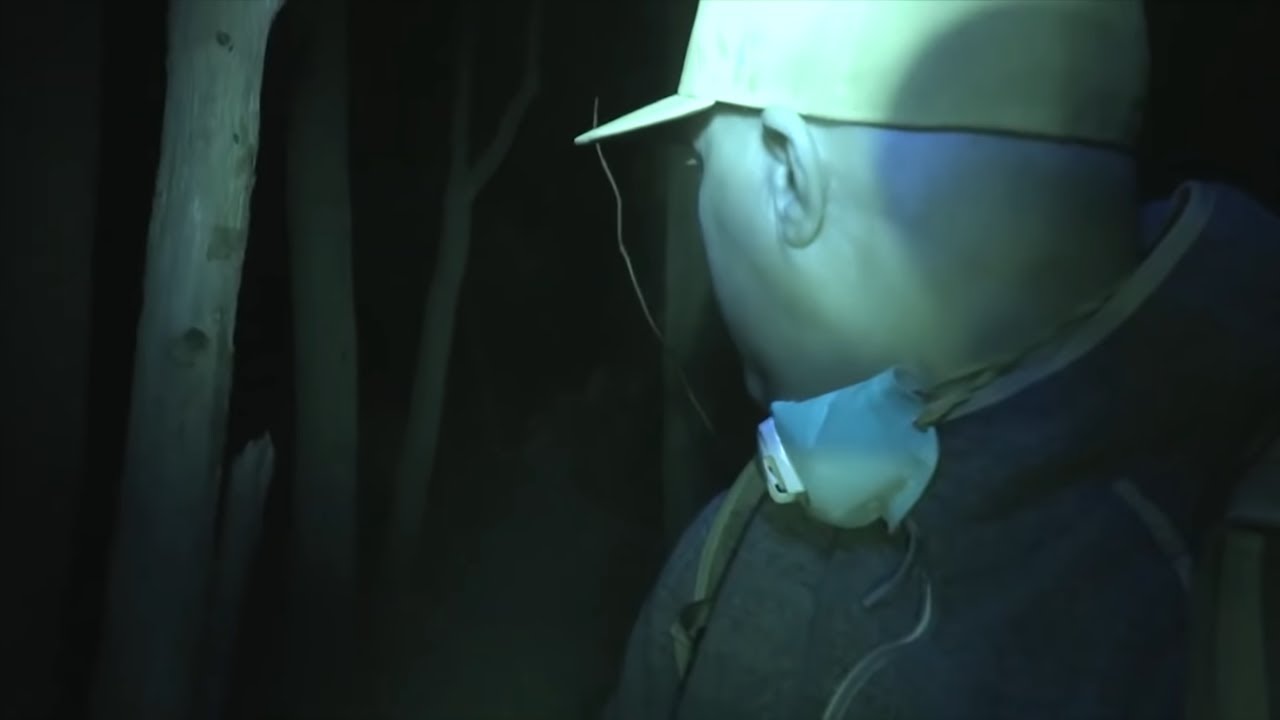 The Sutro Forest was originally planted in the 1880s by Adolph Sutro.  This Forest as beautiful as it is on the outside houses a dark secret.  Since the early 1900’s numerous people came to this Forest to commit numerous suicides.  Most of the suicides that were carried out in this forest were carried out by hanging however some were facilitated by poison.  The forest was an ideal place for to commit self-inflicted death due to the forest being a very secluded place.  Due to the forest being so dense many of the corpses from the suicides would be discovered months after death, which would make identification much more difficult.

The remains of a man that committed suicide in the Sutro forest were removed to the Morgue yesterday afternoon. They were found on top of the hill east of the Almshouse after a search of three hours and a half by Deputy Coroner Meehan and Messenger Carrick. The clothing worn by the suicide was a gray checked summer weight suit, well worn; a soft black hat and a pair of heavy black laced shoes. The body had been lying in the brush for more than a month and was unrecognizable.

THOMAS MURNANE HANGS HIMSELF FROM A TREE
Once Wealthy Resident of City, Later — Inmate of Almshouse, Kills Himself.

The body of Thomas Murnane, once a wealthy business man of this city, later a physical wreck and inmate of the Almshouse, was found yesterday hanging to the top branch of a tall eucalyptus tree in the Sutro forest. The body was found by L. K. Pryer of 660 Broderick street and A.E. Pinching of 1104 Divisadero street. Murnane had evidently been dead for two months. The body was taken to the Morgue. Nothing of value was found on it.

On February 27 last, Murnane, who formerly lived at 36 Sixth street, disappeared from the Almshouse. The day before his disappearance he told one of his friends, also an Inmate of the Almshouse, that he had tired of a life of poverty. “My last child died a few months ago,” he said, “and since that time I have been dependent on the city for alms. What is life to me, now, where once I had the best of everything?

The next day Murnane disappeared. He was last seen strolling toward the dense growth of trees near the Almshouse, known as the Sutro forest. Although 52 years of age, Murnane climbed the smooth trunk of the tree and, fastening the noose, swung himself into a better world.

Two weeks ago Daniel Pfeefer, a baker, who lived at 4057 Twenty-fifth street, was reported missing from his home and his faithful wife, had spent the weary fortnight trying to find trace of him. The woman’s search was rewarded yesterday afternoon when she stumbled across his remains strung to the limb of a tree in Sutro Forest, near the Corbett road.

Every day since Pfeefer had been missing his wife hunted over the hills and among the sand dunes for her husband’s body. She was convinced that he had taken his own life and her surmise proved startlingly correct.

Until about six months ago, Pfeefer conducted a small bakery on Church street, near Seventeenth. When he sold out he made no effort to acquire another business or secure employment. About a month ago it was noticed that he acted strangely. He was pensive and he seldom spoke to anyone. On the morning of November 14, he left his home saying that he would return in the evening, but when he did not do so his wife started a search for him. First she visited all of her husband’s haunts, and when she found he had not been seen in any of these, she started about the city inquiring if anyone had seen “a man with a coat buttoned over an undershirt rambling about.” Yesterday, in company with her brother-in-law, Conrad Dettling, she visited the Sutro forest. After several hours tramp she came upon the body, then she went to St. Boniface’s Church for advice and the priests told her to notify the officials.

A strange feature of the case is that while Pfeefer has been missing nearly two weeks, he hanged himself within twenty-four hours of the time he was found. This was determined by the condition of the body. Just where Pfeefer spent the intervening time is hard to tell, but the Morgue officials will endeavor to ascertain. His family say he was, without doubt, insane, and the deed is attributed to insanity.

I decided to spend one night alone in the forest to see if I could document any signs of paranormal activity.  Immediately when I stepped into the forest I was surrounded by what felt to be an energy that seemed to follow me around.  As the night progressed I was able to capture numerous EVPs, strange magnetic anomalies, and shadow figures that seemed to materialize out of no where.  As I was endlessly walking through the labyrinth of Eucalyptus tree I had seen a figure in a gown on the trail which disappeared. Could this be one of the patients from the Alms House who had ended there life in the forest?