The Villisca Axe House in Villisca, Iowa is one of the most haunted houses in America due to its tragic, violent history, and remains one of the greatest American Unsolved Mysteries.  If any house in America has malevolent, dark energy within its wall it’s this house.  Once you know the history of the house then you can see how, and why the Villisca Axe Demon video happened.

The Victims of the Murders

On June 10th, 1912, Josiah B. Moore and his family returned home after spending the night at church. Also visiting that evening were two young children, Lena and Ina Stillinger. Everyone retired for bed shortly after 11pm- only to never wake again. At around 4am neighbors discovered the gruesome scene; all 8 victims had been slaughtered with an axe while they slept in their beds. Despite extensive investigations by local law enforcement officers, no suspect was ever found or arrested for the crimes.

Over the years, investigators have pointed to numerous suspects in connection with these murders; among them are Reverend George Kelly, Frank F. Jones, and even state senator William Mansfield Jr., who allegedly had an affair with Sarah Moore (the mother of four). However, despite leads pointing to potential suspects, no one was ever convicted of these heinous crimes due to a lack of evidence against any specific individual or group of individuals.

The timeline surrounding these murders has also been heavily scrutinized over the years by both amateur sleuths and professional investigators alike. On June 9th at 8 pm Frank F Jones left Villisca on a train headed for Des Moines before returning around midnight on June 10th- mere hours before all eight victims were found dead in their beds at 4 am that same morning. A mysterious figure known as “The Man In Black” was also spotted throughout that evening wandering around town wearing black clothes and a wide-brimmed hat – leading some to speculate he may be connected with these heinous crimes somehow.

Tragically this man was never identified nor apprehended – leaving us with more questions than answers about what exactly happened that fateful night in Villisca, Iowa over 100 years ago…

The Villisca Axe Murders remain one of America’s oldest unsolved mysteries with few clues pointing towards any definitive answer or resolution anytime soon. Despite its fame (or infamy) among true crime aficionados worldwide, however, many people are unaware that this small town is still haunted by those events today – both literally and figuratively. From paranormal investigators flocking to “the most haunted house in America” to tourists visiting for ghost tours – it’s clear that interest in this tragic case will continue for many years to come…even if justice for these innocent victims remains elusive forevermore.

In 2009, a live paranormal investigation at the Villisca Axe Murder House took a shocking turn when one of the investigators was possessed by a demon shortly after using a Ouija board. This incident reignited an age-old debate as to whether supernatural phenomena can be awoken by unlocking spiritual pathways through human intervention. Whatever your beliefs may be, one thing is certain: this house has earned its infamous reputation and continues to draw the interest of curious minds. 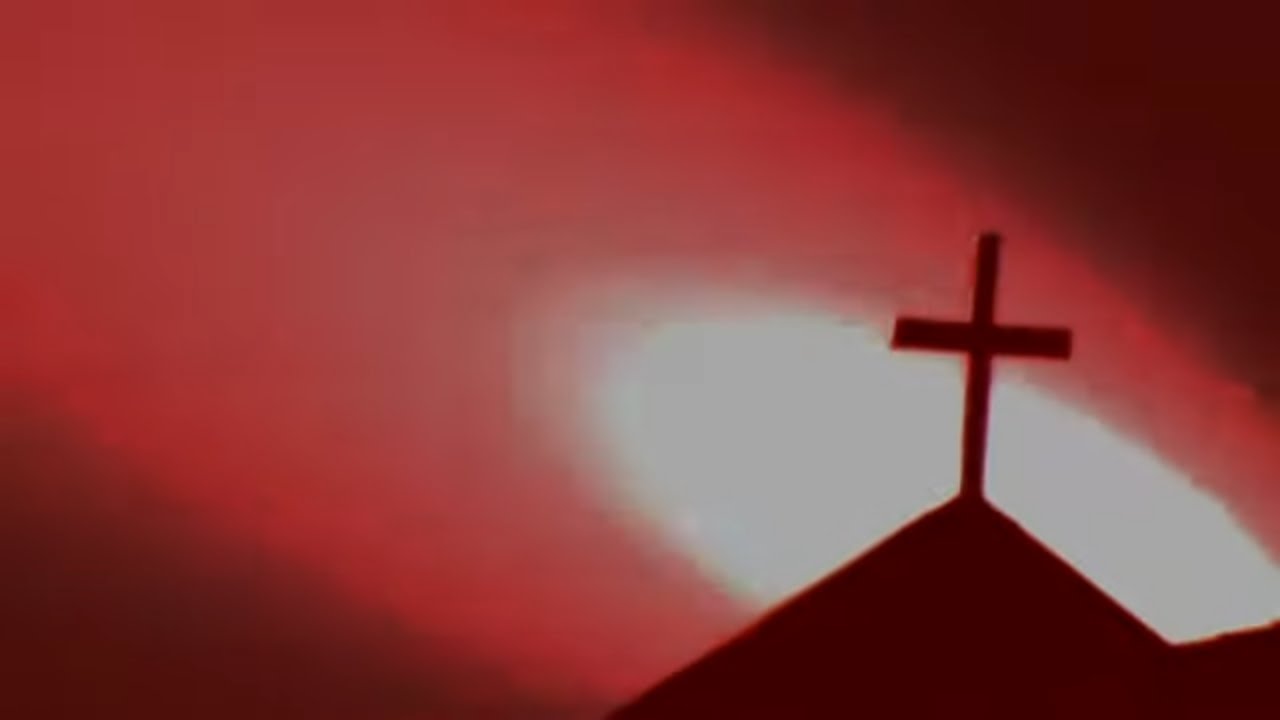 One of the things to watch in this video is an orb that goes into Tim’s mouth.  While we are not a big fan of orbs typically, this orb shoots into Tim’s mouth right before the demon possession occurs on the Ouija Board.  Could this be the demon that haunts the Villisca Axe House?