About the Paranormal Video

In these paranormal videos, we were lucky to have paranormal activity caught on camera.  In the first paranormal video we visited the Sallie House in Atchison Kansas. During our paranormal investigation we had a psychic who performed a sketch of what she was seeing, during the sketch she became extremely emotional.  Shortly after the sketch, we decided to run multiple EVP sessions in hopes of getting responses from the dark energy in the home.  We were absolutely shocked at the responses that we caught on camera.

In the second paranormal video, we visited Whispers Estate, in Mitchell Indiana.  The psychic was again present and was picking up on the Ouija Demon ZoZo.  After further investigation of the house, we realized that the house had been used for multiple summoning rituals to contact demonic entities.  These summoning rituals included the usage of mirrors and ouija boards.  Interestingly enough there was a mirror in every room of the house.  It is been speculated that these mirrors are used throughout the house to create a large portal from which both ghosts and demons can enter in and out of.  Later in the video, Tim Wood decided to summon the Ouija demon ZoZo in the seance room, when he suddenly became possessed on camera.

In the third paranormal video, we are the Washoe Club in Virginia City with Mark and Debbie Constantino in 2014.  This was the last investigation that we did with them before they died tragically.  During the paranormal investigation, both Mark and Debbie seemed troubled by a demon that they believed had attached to them.  While Debbie seemed frightened Mark seemed at times entranced by the evil.  Towards the end of the video, you can hear the demon speak through Debbie’s voice recorder. 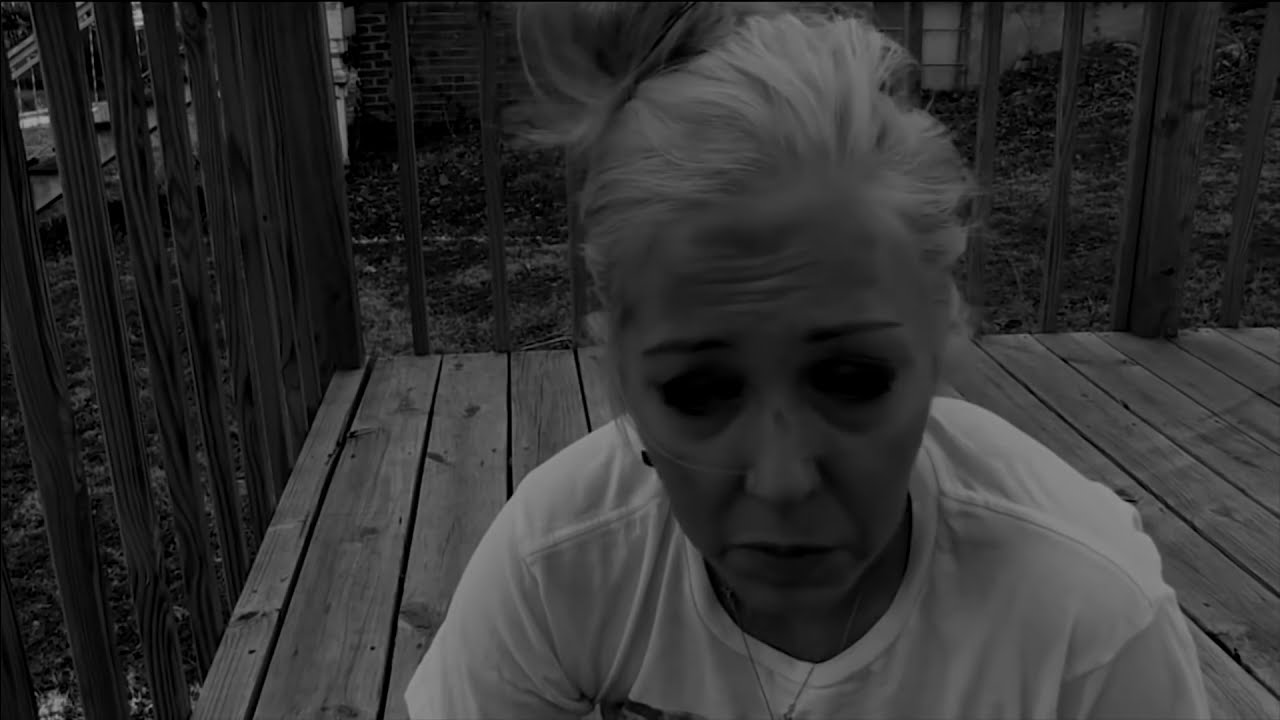