Is the Palace a haunted hotel? This is the question that many locals and paranormal researchers are wondering. This 100-year-old hotel sits abandoned in the heart of Ukiah, full of history and stories, that make it ripe for a haunting,

Built-in 1891 the Palace Hotel still stands as a prominent structure in Ukiah, California. The hotel was originally constructed by Mr. Fox and sold the Sandelin family.  They had heard that Mr. Haughsted had lost his life in an oil fire at the hotel and that his widow was eager to sell.

The Sandelin’s purchased a fifty-room, two-bath hotel and all of its furnishings for under $10,000. Eventually, they were able to buy the real estate, too, from Judge J. M. Mannon. Ukiah, the county seat since 1859, had 3,500 inhabitants, twenty saloons and two houses of ill-repute. “Shootouts”, some of which were fatal, were a common phenomenon, but the Palace was more wholesome by reputation.  Instead, its rather respectable patrons could expect a quiet, elegant meal “from soup to nuts” for 75 cents (regular customers paid only 50 cents).

In the early day’s people traveled by train, the Southern Pacific Railroad reaching as far as Eureka with a stop in Will its. Two horse stages met the passengers at Will its and delivered the guests, mostly traveling salespeople, to the hotel. The Palace “bus” was kept at the livery stable next to and underneath the original building. These salesmen paid $1.50 a night for a room and the use of the “sample rooms,” which are now the Ukiah Travel Agency. These rooms were explicitly provided to offer the gentlemen a place to display the wares they brought with them in huge trunks. The structure of the old hotel was both substantial and attractive. To this day one of its more notable architectural qualities is the character of the original brickwork, made by U. N. Briggs at the local brickyard.

No damage was done during the great earthquake of 1906. And in 1915, when Frank Sandelin built the first addition to the hotel, it was only because the
original structure was too small to meet the demand. An extension of twenty or so rooms was built adjacent to the west face of the older building. Considered very modern in its day, it had a bath for every two rooms, and everyone connected. Each room had running water and a wood-burning stove. It was young Walter’s duty to deliver kindling to each room daily, but the guests
were obliged to keep their fires burning. The kitchen stove, too, was woodburning, as was the first steam heat, installed in 1920. Eventually, the primary source of fuel became oil, kept in a 30,000-gallon storage tank, which is still there beneath an office machines store on the ground floor. In 1925, an Otis elevator, which is still running, was installed, soon followed by a large central fireplace in the lobby.

Frank Sandelin died in 1926, and his son Walter took over. In 1928, Walter made friends with a San Francisco garment tycoon who felt another addition to the Palace would be a boon. So convinced was he that he hired an architect for the project before Walter had even agreed to it. He also secured a loan from Wells Fargo by putting up his securities as collateral. In 1929, for $150,000 Walter had built an impressive new addition against the South side of the earlier buildings – fifty-two rooms, each with private bath and a modern lobby. The rooms rented for $3.50 over Walter’s protestations that they were too expensive.

The Depression came, causing severe setbacks in the hotel business. Prohibition had put an end to the sale of liquor. But conventions, such as those of the Native Sons, The Druids, and The Grange, kept the Palace going; and Wells Fargo never pressed the hotel for total payment. Walter’s son Bob, started converting rooms into first-class apartments, which were easily rentable
at $75.00 per month, and, ultimately, it was their partial conversion that enabled the hotel to keep its doors open during the 1930s. Since that time the Palace Hotel has survived the ups and downs of small hotels all over America: gas rationing during a wartime economy in the forties, competition from larger motel chains, and modern preferences for newness and efficiency over age and beauty.  Mr. Sandelin’s younger sister, Stella Douglas, lived at the Palace until major renovations started occurring and forced out her and, as do many senior other members of the community. The owners of the Palace Hotel

The Palace is now shuttered and abandoned, with estimates of seismic repairs and other renovations costing more than 10 million dollars the Hotel is now a shadow of what it used to be.

Paranormal Activity at the Palace Hotel

The Palace hotel is reported to be haunted.  Is it possible that the haunting could be caused by the past hotel guest or by the previous owners? One of the ghosts said to haunt the hotel is Mr. Haughsted who lost his life in an oil fire at the hotel.  Reports have also surfaced of occult/satanic rituals taking place in the rooms of the hotel.  When we investigated the hotel, we did evidence of this room.  During our interviews some of the types of paranormal activity that witnesses have experienced included: 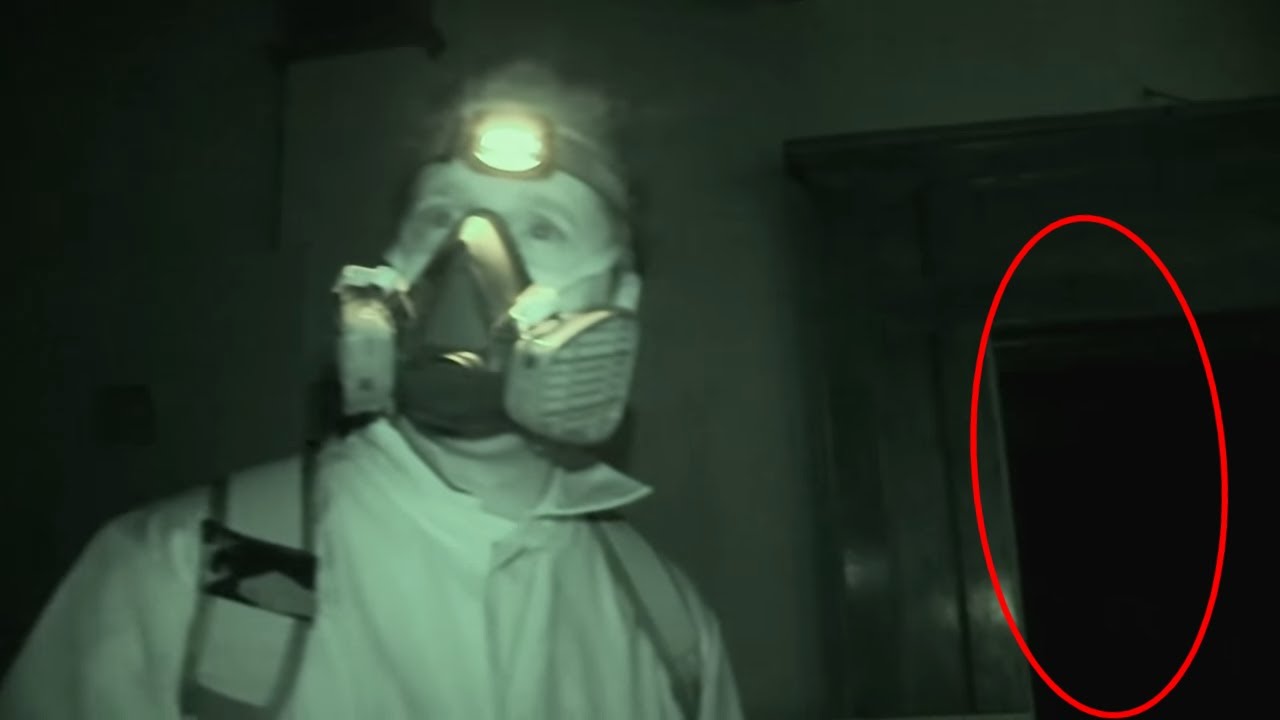 We were allowed to investigate the hotel live for one night, and we caught numerous unexplained voices and sounds on tape.  In many ways, the Palace Hotel reminded us of the haunted Cecil Hotel, in Los Angeles CA.  At one point I did feel as though something touched me which was pretty eerie.  The building manifested several cold spots and high emf fluctuations which coincided with the paranormal activity caught on video.  There were times when we did capture evidence of demonic activity.   We do feel that the presence of demonic activity, is a sign that there were occult / rituals that took place on the hotel property.  We also find several animals remains that looked as if they were placed on the ground in a ritualistic manner. The Palace is a fascinating location, however, due to its enormous size and structural issues make it especially difficult to investigate.