Located in Belmont California, Waterdog lake is said to be one of the most haunted lakes in California. Having grown up in the area, I had always heard of ghost stories about the lake, and a murder.  The lake is anything that you would expect to find featured in a horror movie, remote, full of weird vibes, and haunted.

The 100-million-gallon reservoir was built with its primary purpose to facilitate water flow to the Ralston Mansion, which was made a few miles below it.  Simultaneously, the European and Chinese workers assembled an elaborate piping system as the conduit to deliver fresh water down the hill to the estate house for irrigation and human consumption. Ultimately, Water Dog Lake became the primary source of water not only for Ralston mansion, but for the growing town of Belmont. The intricate network of pipes was not completed until 1874.

Why is Waterdog Lake Haunted?

A with most hauntings, tragedy can leaves a dark imprint on the land for the haunting to occur.  Such is the case with Waterdog Lake. On October 2, 1984, Lance Turner’s body was found on the trail at Waterdog Lake, murdered by Jon Dukel, a serial killer. After confessing to the murder, Jon Dunkel described his crime at Waterdog lake as a “Delight in Doing Evil.”

On October 2, 1984, about 7:00 p.m., Belmont resident Margaret Turner called the police to report her 12-year-old son, Lance, missing from soccer practice. That day, Timothy O’Brien had driven his two sons and Lance to soccer practice at the fields behind Ralston Intermediate School.

O’Brien began coaching his team and did not see Lance again. Later, when the practice ended, O’Brien asked Lance’s coach, Ray Williamson, where Lance was. Williamson told him Lance was not at practice that day. Several boys reported seeing Lance head toward Waterdog Lake, three-eighths of a mile from the soccer field. A search followed.

William Russell arrived at 6:00 p.m. to pick up his son from soccer practice and, after taking his son home, joined the search for Lance. About 8:20 p.m., Russell shined a flashlight onto some bushes in a gully off the path to Waterdog Lake and saw feet sticking out of the bushes. Lance’s body was found under the overgrown brush.

Pathologist Peter Benson, M.D., testified Lance had died from blood loss due to multiple stab wounds. Two wounds to the heart were each fatal; two other wounds to the lungs were potentially life-threatening. There were numerous defensive wounds to the arms and hands, as well as scratches, scrapes, and bruises.

Stephanie Olson, Kendra Durham, and Nicole Guthrie, students at Ralston Intermediate School at the time of the Turner homicide, testified that about 3:00 p.m. on October 2, 1984, they left school, skipping volleyball practice, and went down to Waterdog Lake to smoke cigarettes. A man whom Stephanie described as having dirty blond hair, pimples and dirty teeth with a retainer approached them and started a conversation. He told them his name was Jon and said he had graduated from Carlmont High School the year before. He was drinking beer from a tall Budweiser can, which he offered to the girls.

The girls left after about 20 minutes. Another Ralston student saw a man with dirty blond hair near Waterdog Lake about 4:00 p.m. (None of these witnesses was asked to identify the defendant in the courtroom. Olson, Durham, and Guthrie gave the police a description of the man that was incorporated into a composite drawing used in the investigation of the Turner homicide. In his confession to FBI agents, the defendant described talking with the three girls shortly before he killed Turner.) 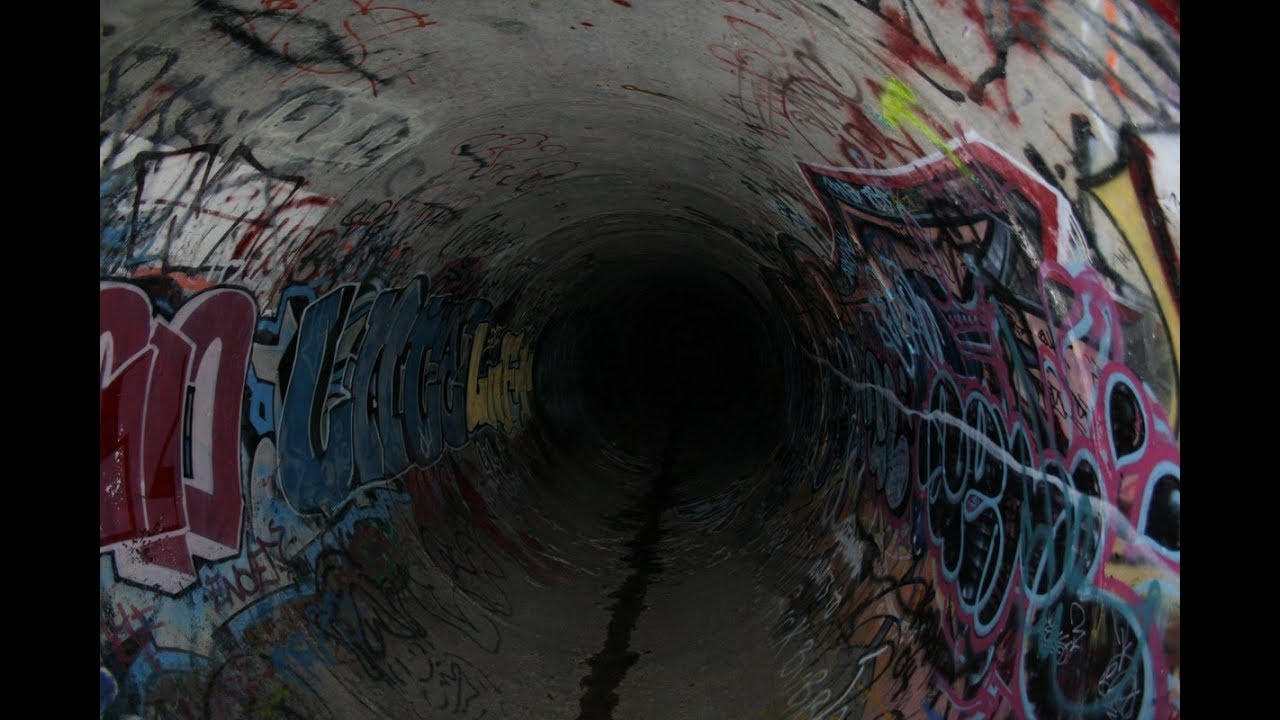 Interesting enough the legend of the haunting revolves around a boy that drowned at the lake, and there have been multiple drownings at the lake.  However one of the most exciting things about Waterdog lake is the old tunnels that were built over a hundred years ago where Satanic Rituals are believed to have taken place.  Is it possible that Jon Dunkel used these tunnels once to perform some ritual before or after he committed his murder?

During my brief stay there I did get multiple EVPs, and I did hear a disembodied voice that was captured on camera when no one was around.  Would you like to see me go back if so let me know by leaving a comment below?