Is the movie A Haunting in Connecticut 2, Ghosts of Georgia based on a true story? As with anything that hits Hollywood and that claims to be based on real paranormal events, too often or not the lines between reality are often blurred. Here are the reported facts as we know of them.

Some of the facts about the paranormal case are that paranormal activity began in 1988 after moving into the house in Connecticut their 3 year old daughter “Heidi” came in contact with a kind spirit that she referred to as Mr. Gordy while playing outside, however the mother Lisa just assumed that it was an imaginary friend. As time passed, Heidi began experiencing more paranormal activity in the house which would soon be validated by her mother. As things progressed Lisa, and other family members would reportedly experience poltergeist activity along with phantom voices.

The family would later seek help from scientist/paranormal investigator Dr. William Roll, and Amy Allen. However the activity that they encountered continued to persist at a in tolerable level until the Wyrick’s minister, Brother Stephen Shelly anointed the family at the congregation to help shield them from what he believed was demonic forces at work. 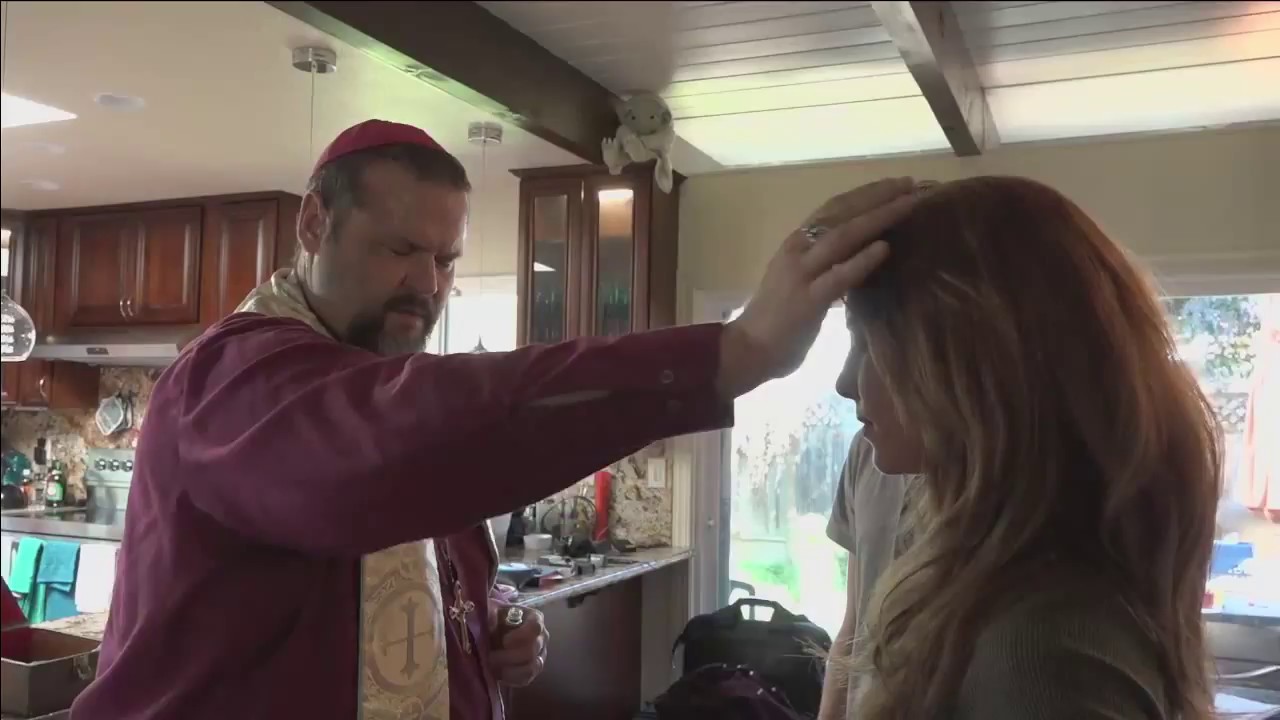 In the end, the Wyricks’ minister, Brother Stephen Shelly, performed an anointing on the family in the presence of the congregation, to shield the Wyricks from the demonic presences that had been disrupting their lives. Lisa and Alex seemed fortified by the support they received, and were better able to cope with their situation after that. And there were fewer manifestations in the house. But they didn’t entirely stop. At the end of the account on “A Haunting”, Heidi admitted—a bit chillingly—to having some continuing experiences that she would probably never reveal to her family.

So is the movie ghosts of Georgia based on a true story?

4 thoughts on “Ghosts of Georgia Based on a Real Paranormal Events?”