In 2016 we were the first paranormal investigation team to spend three nights at St. Ignatius Hospital.  Being the first paranormal team to investigate, this abandoned hospital we had no idea what we were getting ourselves into.  St. Ignatius Hospital in Colfax Washington is what an abandoned hospital should look, feel, and it is without … Read more

The first time I ever investigated the haunted hotel in Mokelumne Hill, was in 2004 and what happened during that night, still haunts me to this day.  I will never forget seeing a dark shadow figure that I encountered in the underground bowels of the hotel while alone at 3 am, during the tail end … Read more

During our 2018 Sallie House paranormal investigation, we decided to summon the demon Lilith.  Below are step by step instructions on how to summon this demon. In our attempt to summon an infernal being, we looked to an ancient text called The Munich Manual of Demonic Magic. This obscure book provided the necessary documentation outlining … Read more

Haunted McEwan Road Port Costa and the Lady in Red Thousands of people who have once traveled on McEwan Road swear to haunted by the “Lady in Red”.   The Lady in Red ghost is said to haunt the creepy road down to Port Costa between the hours of 12am to 4am. The haunted Mcewan Road … Read more

The haunted Burlington hotel is located in the California ghost town of Port Costa.  Located on the transcontinental railroad with its only modern-day access being the haunted McEwan Road, the Burlington Hotel opened for business in 1883.

Not much is known about the haunted hotel however it is reported that it served as a boarding school in the early 1900s and later was used as a Bordello.

Is the Burlington Hotel Haunted?

The Burlington Hotel is believed to be haunted by many ghosts and by a dark entity.  Many of the ghosts that are said to haunt the Burlington  Hotel are that of the prostitutes that used to work in the building.  One of the psychics that we had brought to the hotel in 2005 picked up on several women spirits, including one who had hung herself in the hallway.

She also picked up an angry male spirit who she believed was one of the managers at the Bordello.  Playful children’s spirits have also been reported at the hotel by numerous guests.

We however do not think that the children are haunting this hotel rather we believe it to be something more sinister.  Walking inside the hotel it is quite easy to feel an overwhelming sadness, and darkness that inhabits the halls there.

Many people have complained of unexplained feelings of depression while staying at the hotel.  Is this a hotel from hell? During our paranormal investigations, we picked up numerous EVPs that appeared to be demonic in nature and one of our investigators was also physically attacked by an unseen force while laying on the bed. 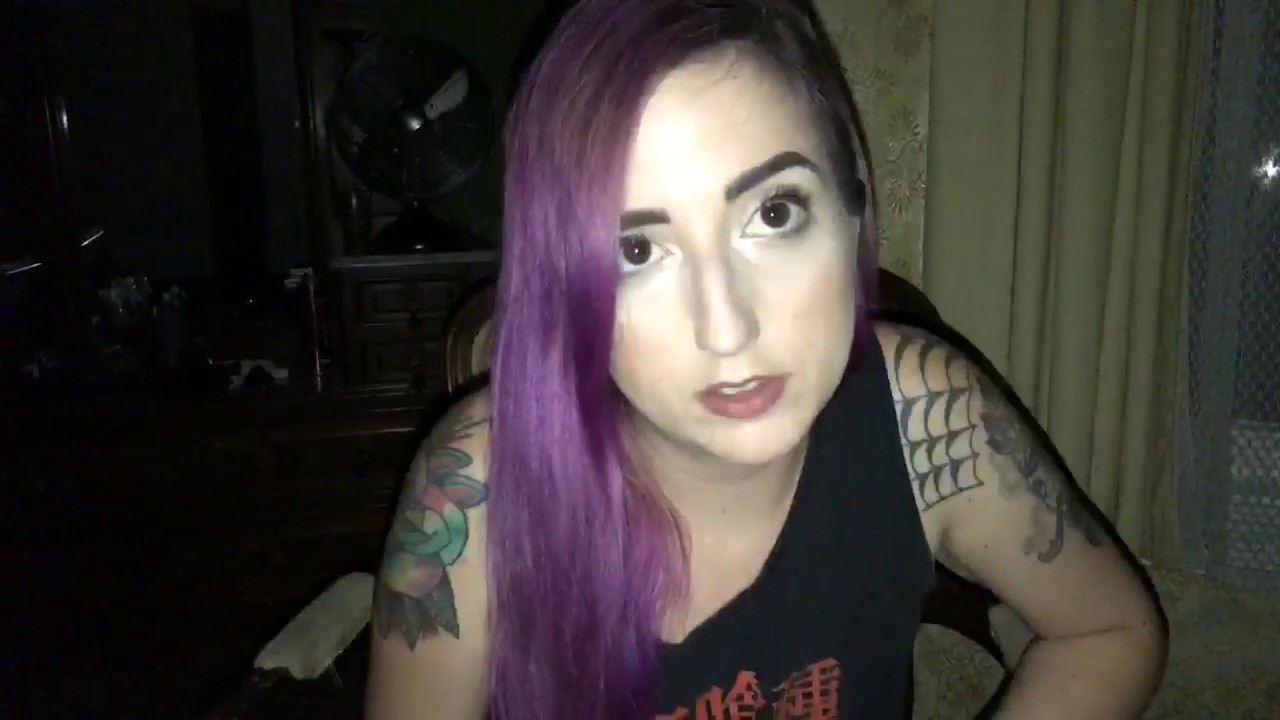 Mark and Debbie Constantino also known as the “Constantino’s” were known for their unique ability to capture live EVPS.  About 5 years ago I was introduced to them at the Washoe Club during a GAC event.  Over the five years that we knew each other we had always remained in contact and became friends.  We would often call each other to share paranormal experiences, and advise each other on paranormal cases.  I had always known the Debbie and Mark Constantino as being kind, loyal, extremely giving, and as great friends.  Without them, I can say that I would not be where I am today. Back in late November of 2014, I did not know that the investigation that we performed at the Washoe Club in Virginia City where our paths had originally crossed would be the final time that I would get to investigate with them.

Were Mark and Debbie Constantino Haunted?

Since I met the Constantino’s they had always believed that something was haunting them.  However, as time passed these thoughts of an entity following them and haunting their home only increased.  It was their belief that a singular demon was haunting them.  Both Mark and Debbie as evidenced in this video clearly seemed shaken up by the EVP that was captured at 2:01:08, little did we know at the time that this EVP was very telling of the events that were about to unfold.  Could they have been under attack by a demonic presence, or was it just due to mental illness?  These are the questions that will forever haunt us.

Although many people have a negative view of them due to the murder-suicide, their deaths they will always remain in my thoughts.  Rest in Peace Debbie and Mark.