Bloody Mary like the Spirit of the Coin are games that are designed to summon a demon.  The Bloody Mary legend is believed to have originated in England. It is believed that the ghost of a malevolent witch would appear through the mirror by stating her name three times in a row in a dark room.

What to expect when you play Bloody Mary

When playing games that could summon a demon it is important to know what to expect. When playing Bloody Mary it is always important to expect that a possible paranormal attack such as demonic possession can occur.  One of the more common ways participants attempt to make her appear is to stand before a mirror (usually in the dark) and repeat her name 3 times, though there are many variations including chanting more than 3 times, chanting at midnight, spinning around, rubbing one’s eyes, running the water, or chanting her name thirteen times with a lit candle.

In some versions of the legend, the summoner must say, “Bloody Mary, I killed your baby.” In these variants, Bloody Mary is often believed to be the spirit of a young mother whose baby was stolen from her, making her mad with grief, and eventually committing suicide. In stories where Mary is supposed to have been wrongly accused of killing her children, the querent might say “I believe in Mary Worth.” This is similar to another game involving the summoning of the Bell Witch in a mirror at midnight.

The game is often a test of courage and bravery, as it is said that if Bloody Mary is summoned, she would proceed to kill the summoner in an extremely violent way, such as ripping their face-off, scratching their eyes out, cutting their head off, driving them insane, bringing them into the mirror with her or scratching their neck, causing serious injury or death. Some think if she doesn’t kill the one who had summoned her then she will haunt them for the rest of their life.

Other versions tell that if one chants her name thirteen times at midnight into a mirror she will appear and the summoner can talk to a deceased person until 11:08a.m., when Bloody Mary and the dead person asked to speak to will vanish. Still other variations say that the querent must not look directly at Bloody Mary, but at her image in the mirror; she will then reveal the querent’s future, particularly concerning marriage and children.

How to play Bloody Mary Game, Step by Step Instructions

Read about  Bloody Mary and understand the risks of playing the game. If it is always good to the know the background of the ritual and ghost you are about to conjure, not only will you you’ll have know what to expect, but also the dangers and other experiences that other people have had while playing Bloody Mary.

Gather items needed to perform the Bloody Mary Ritual. Items that you will need include: a candle, a bathroom with a mirror, yourself or some friends (preferably including at least one who screams well), and a cell phone.

Turn on the faucet. Having water running may help call the spirit, because according to some legends, that was the last thing Bloody Mary heard before being brutally murdered.

Watch the mirror. Bloody Mary is reported to appear during this time, it might be good thing at this time to take numerous photographs or even video to help document your experience.

Stop when you have had enough paranormal activity from playing Bloody Mary!

Below is a video that was taken by some young adults in a bathroom who tried to invoke Bloody Mary by saying her name three times. If you look carefully you will see what appears to be a woman’s spirit that appears to manifest in the mirror. Is it Bloody Mary? Or merely a reflection? Let us know by leaving a comment below 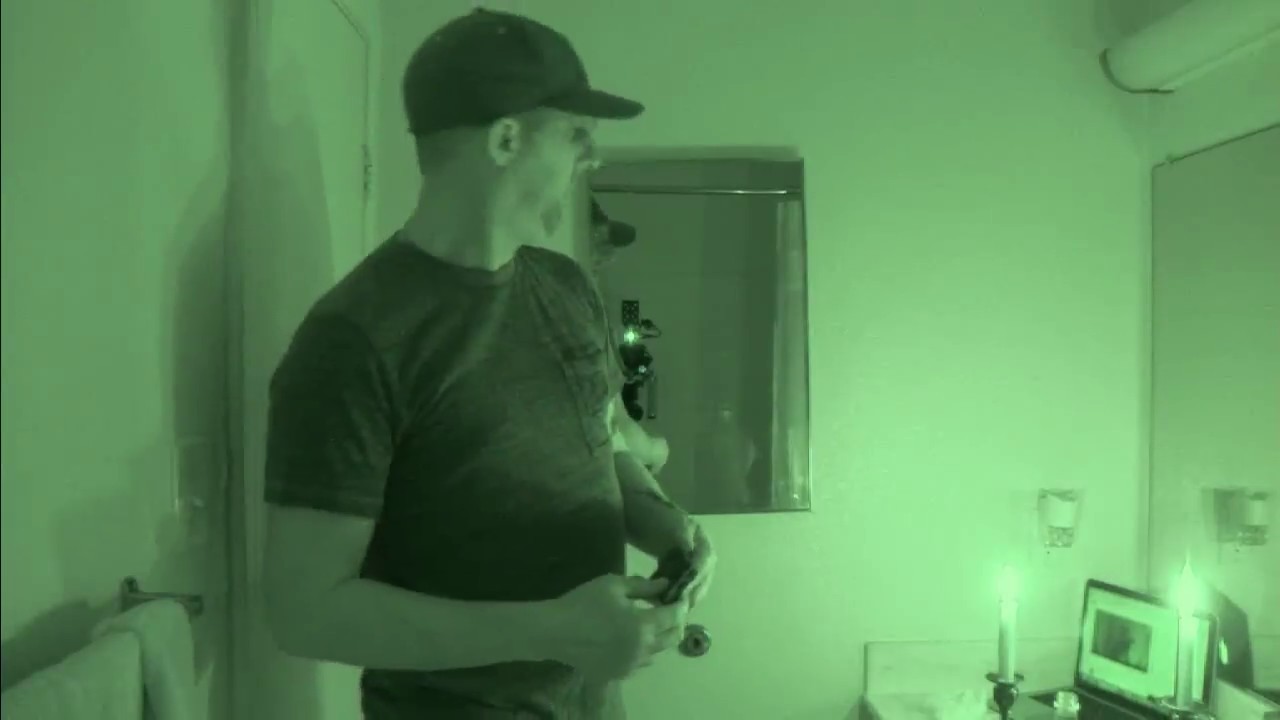