Ed and Lorraine Warren, known as the Warrens were paranormal investigators who investigated some of the most haunted locations in the US from the 1960s to 2000s. Recently the Conjuring movie franchise has significantly increased there popularity due to its success of the franchise. However are their paranormal cases such as the ones depicted in … Read more

Located in Belmont California, Waterdog lake is said to be one of the most haunted lakes in California. Having grown up in the area, I had always heard of ghost stories about the lake, and a murder.  The lake is anything that you would expect to find featured in a horror movie, remote, full of … Read more

We were contacted to perform an investigation of a private residence, which is referred to as the Demon House due to the dark energy that has been experienced by numerous tenants in the building.  The dark energy, and poltergiest activity had been so bad that it has caused many tenants to abandon their possessions in the house.  The current owners have been trying to renovate the property however they are now being attacked by unseen forces.  Tim Wood performed a 12-hour investigation in the home alone to access the paranormal activity and was shocked by the numerous paranormal events, and paranormal evidence that was captured during the ghost hunt.

For privacy reasons, we are unable to disclose the whereabouts of this location. However we can say that the house resides next to numerous well-known haunted locations, and also lies between two structures that date as far back as the 1700s.  The Demon House house is not as complex as some would assume.  It was built in the early 1900s by a Mormon minister and also rested on an orchard.  It is unclear at this time whether or not there was a previous structure on the land.  However, there are numerous documents that show that native Americans inhabited the lands the home now rests on. Once we get more information that we can verify we will post updates accordingly.

Warning! 4 of the Scariest EVPS you may ever hear

The following paranormal evidence; EVPs were captured during the first night of the paranormal investigation using a Panasonic RR-DR60.  Tim was the only one in the house during the capture of the EVPs and there were no phones, TVs, or radios that were on, as the home was completely void of electronics.  Please leave a comment below and tell us what you hear! 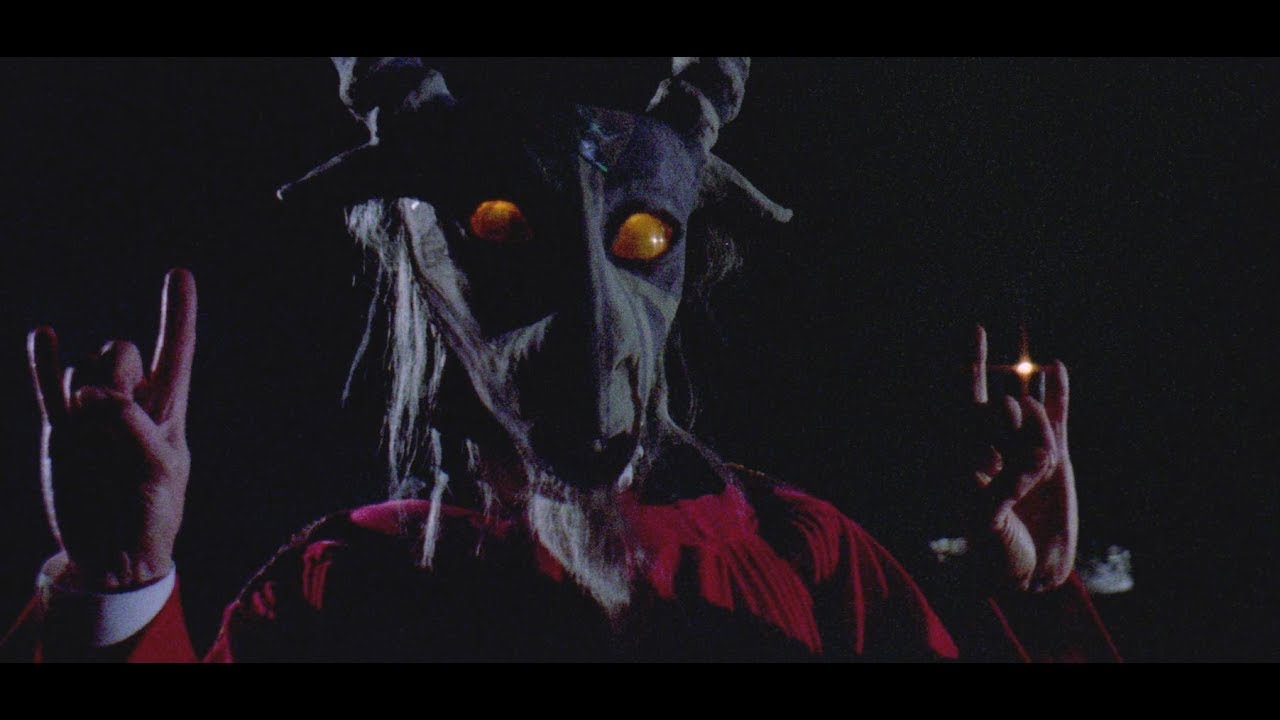 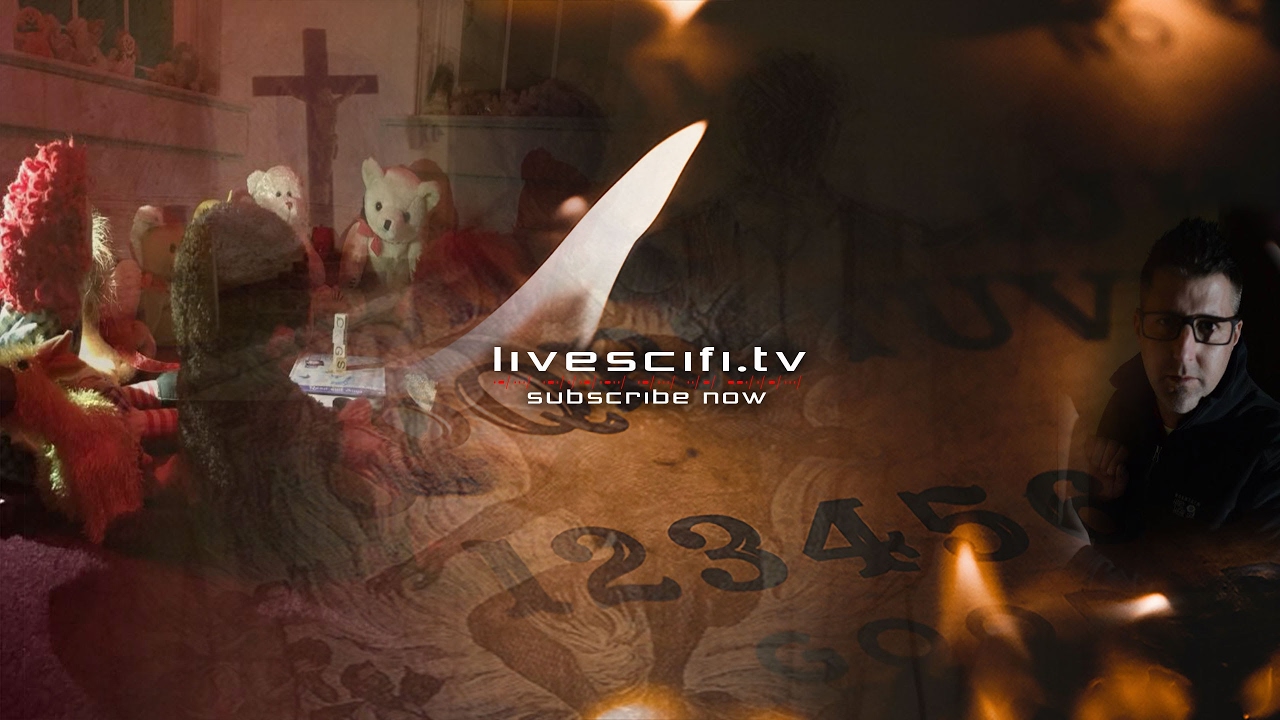 During the live water ITC experiment conducted by Tim Wood, many ghost pictures were caught on camera by our live audience. Water ITC or Hydromancy is a method of spirit divination/spirit communication using water, including the color, ebb and flow, or ripples produced by pebbles dropped in a pool. Water ITC Methods Water ITC, or … Read more

The purpose of the Spirit of the Coin game is to contact a spirit or demon.  The game is all about intention, it is impossible to guarantee what or who you will be communicating with.  As always it is imperative to understand that if any time you wish to talk longer, you can end the … Read more

Over the past few months there has been an explosion of Dybbuk boxes finding there ways \on to YouTube Channels that are claiming to be “haunted”, but are these Dybbuk boxes real?  Chances are that these Dybbuk boxes are a hoax, and the Youtube paranormal channels uploading them are as fake as the boxes that … Read more